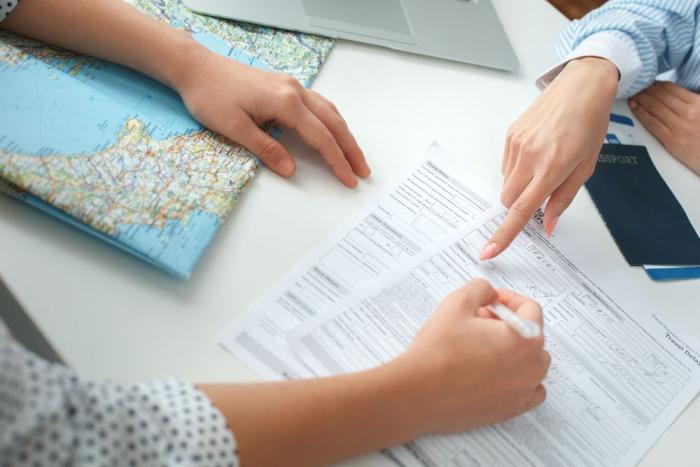 A national survey of about 400 travel professionals shows that the average leisure travel agent salary was $42,875 in 2017, down from $46,101 in 2016, according to HotTravelJobs.com, though this decline may not be indicative of tenured leisure agent compensation, the company noted.

In a press release accompanying the survey results, the company attributed the decrease “to the increased number of independent agents affiliated with host agencies that took part in the survey. Since the onset of the host agency model, this has been one of the largest-growing ways for new blood to enter the industry,” said New Jersey-based HotTravelJobs.

Historically, new agents have earned less than more experienced leisure travel advisors. Other surveys show a correlation between tenure and salary growth, including the impact of increased certifications on a leisure agent’s commissionable sales. HotTravelJobs did not break out the salaries and tenure of agents in its survey release, so it was not possible to measure the impact of the new-to-travel respondents.

“We attributed this increase to the depleting funnel of qualified applicants in the workplace,” the company said. The percentage of corporate agents currently over 55 years old was 45 percent in this year’s survey, HotTravelJobs reported. “We expect salaries for corporate agents to continue to rise in 2018 as corporate spending continues its upward trend.”